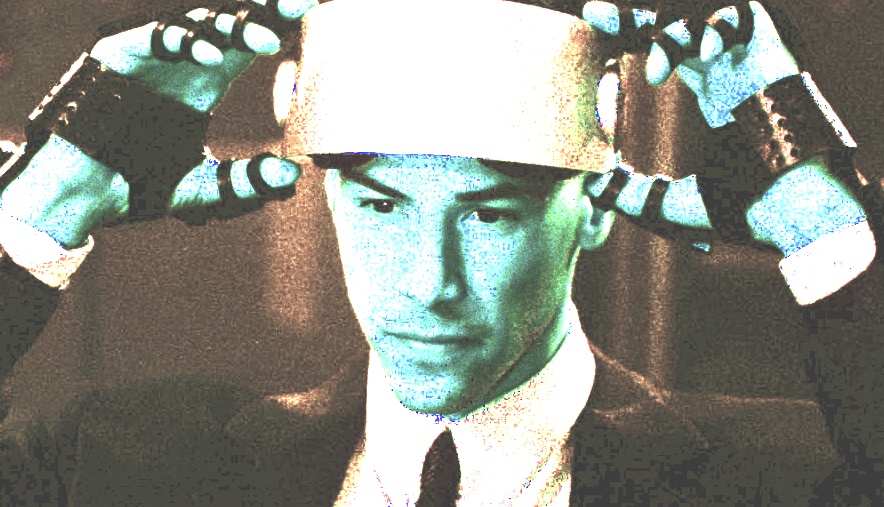 Most of the Augmented Reality (AR) we see today is eye catching. Why would it not be? It’s a new medium with literally infinite possibilities. We can place a 3D model (or 2D Sprite) in our physical world and view it through our cell phones and hey! That’s cool!

It IS cool. I agree. Probably you do too or you would have found something else to read. However this is the early, early stages of a technology integration that is going to improve and bear fruit for many years to come – at least until those neural implants become socially (and personally!) acceptable.

So the hype-drive of AR is established and underway. At SolipsAR we are in the same boat – flashy Augmented Reality is fun, and it is the kind of work we are seeing come through the door – at least for consumer AR. It’s also probably the most appropriate use of AR in the handset-driven market. That small screen on your phone down there at the end of your hand just barely does it justice anyway.

Now fast forward a year or two (probably less), when headset-based Augmented Reality starts to get some market share. Those super splashy AR experiences sporting kick-ass eye catching graphics will become garish and possibly obnoxious when it is eating into your entire visual space! As we move into headset mounted AR the possibilities for seamless AR, rather than surprising AR, grow dramatically.

Subtle cues in your environment become far more valuable than giant animated characters bouncing across your living room. Blank walls become canvases. Simple labels may appear. Subtle arrows and off-to-the-left recipes help you try a new dish. Email notifications show up in a barely perceptible corner of your visual space – you still notice it but it is now brought into your awareness with subtlety, instead of a shrill beep, a clever mp3, or a harsh buzzing at your thigh.

At SolipsAR we are bullish on AR in all its forms, but immensely excited to be part of the trailblazing in seamless AR experiences that will become transformational in our personal lives and shared digital realities.

Why am I hyped about Augmented Reality?