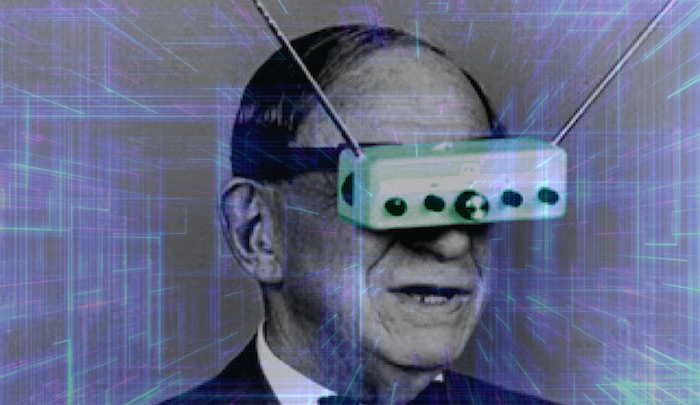 As quickly as possible: Augmented Reality is the experience of projected information into/onto the physical world, as perceived by a user with an AR-capable device such as a handset or headset. This information can be anything a computer can generate: directions, names, a pretend cup of coffee, zombies. Anything.

Augmented Reality (AR) is the sleeper/creeper technology of the last decade. While VR took off on the Great Technology Hype Rocket, AR has languished in the public space. Giant companies with lots of money quietly worked on things that they needed for their business, or in some cases like Microsoft Hololens, just bit the bullet and decided to be first to market with a super high cost giant-headset solution. This is NOT a knock to the Hololens, which is perfectly cool in its own right – but – somebody had to be first. Somebody had to just start developing this technology commercially so it can start the cycle of improvements.

Because AR is the future. AR is not a toy, a gadget, hype, a parlor trick, a kiosk widget, or a new gaming platform. AR is the future of the human/machine interface. We have been seeing the potential for this in the movies for a long time. Minority Report comes to mind for many when they hear about AR. Maybe even something like Robocop with the bio readouts and intent of the people in front of him.

Regardless of which fictional scenario comes to mind, the advantages of this “virtually” unlimited new paradigm of interfacing with machines should be self evident.

Imagine seeing the building across the street that is just a bunch of beams, in it’s projected final form.

Imagine glancing at your ingredients for dinner and being able to watch them come together, or perhaps a nice suspended alert that lets you know you are overcooking the carrots right now.

Imagine a world where people all wear contact lenses or glasses that superimpose useful information/graphics into their daily experience in ways that enhance their own interests and capacities – you know, like a cellphone except everybody doesn’t need to be walking around with their heads down anymore.

It should be mentioned that AR capabilities alone are not the only reason this technology is cresting. The massive improvements in Machine Learning (ML) and Artificial Intelligence (AI) that have enabled voice-to-text to not suck, and impact most areas of our digital life in ways we don’t even know, also power the AR capabilities that make it a viable consumer solution/medium.

For all that AR + AI sounds like a big scary electronic future, if you really consider the effective result – it is giving us our humanity back from the dominance of the handheld – in particular once headsets are viable, reasonably priced, and socially acceptable. It gives us back looking at each other, and looking around our environment. It gives us back eye contact – although one probably can’t be certain the other person is making eye contact with you, and not a superimposed AR alien…

This year saw the release of Apple’s ARKit, and Google’s ARCore, and with those, the recognition that “hey, attractive AR-enabling eyeware isn’t yet available – but AR can still be useful, lets get to it!” We build on these tools, and the hands free version can’t be far behind.

The Ridiculousness Of Being An AR Developer

The AI in AR